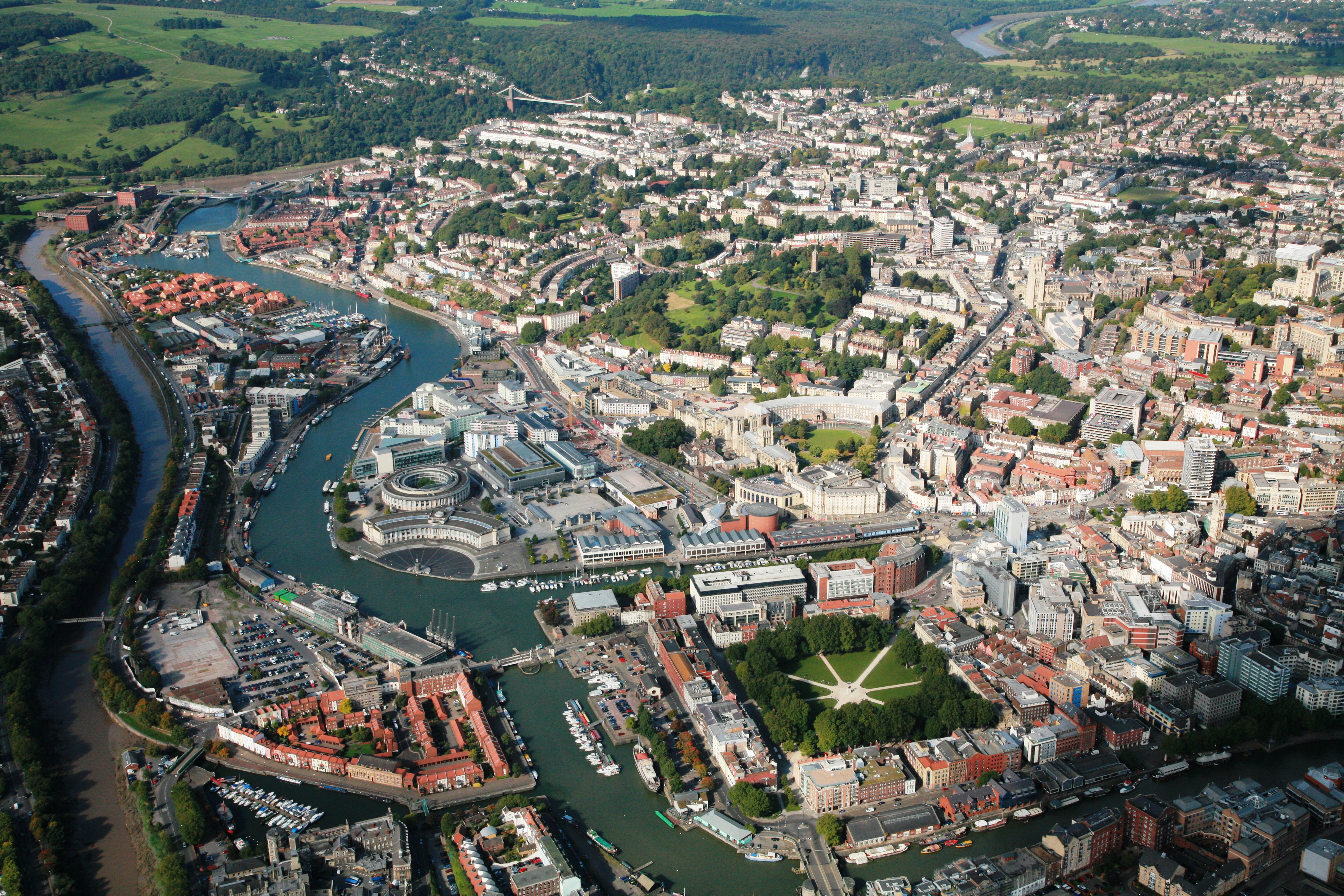 Officially the Republic of Djibouti, Djibouti is bordered by Ethiopia to the west and south, Somalia to the southeast, and Eritrea to the north. It is in the Horn of Africa and also borders the Gulf of Aden and the Red Sea.

Djibouti’s history dates to thousands of years ago when hides were traded for items in ancient India, China, and Egypt. The Somali and Afar ethnic groups became the first Africans to embrace Islam based on close relations with groups in the Arabian Peninsula.

The land on the north side of the Gulf of Tadjoura was called Obock from 1862 to 1894. It was ruled by Somali Sultans. Treaties signed between 1883 and 1887 gave the French a foothold in the region. A permanent French administration in the city of Djibouti was formed by Leonce Legarde in 1894. He named the area French Somaliland.

Just before Somalia’s independence in 1960, Djibouti held a referendum to decide whether or not to join Somalia or stay part of France. The issue was decided in favor of staying part of France. Vote rigging was widespread. Most in favor were Somalis. They were in favor of joining a united Somalia that Mahmoud Harbi proposed. Harbi was vice president of the Government Council and died in a plane crash two years later. In 1977, Djibouti gained its independence. Hassan Gouled Aptidon became the first president.

Djibouti takes part in Islamic affairs. It is comprised of Somali, Afar, and Muslims. Djibouti is part of the African Union, the Intergovernmental Authority on Development (IGAD) and the Arab League.

In Djibouti, executive power rests with the central government. The legislature and the government have legislative authority. The country is a semi-presidential republic. The People’s Rally for Progress (RPP) dominates the parliament. The president, Ismail Omar Guelleh, is a member. The constitution was approved in 1992. The RPP dominates politics. There is an opposition, but its main party, the Union for a Presidential Majority, left all legislative seats to the RPP when it boycotted the 2005 and 2008 elections.

The Somali Issa Dir clan is seen as controlling Djibouti’s government. They receive support from the Somali clans, particularly the Gadabuursi Dir. In 2000, a peace treaty was signed between the Front for the Restoration of Unity and Democracy (FRUD) and the government. The current cabinet has to FRUD members.

Guelleh, the second president, succeeded Hassan Gouled Aptidon in 1999. Guelleh was sworn in for a second six-year term on April 8, 2005.

The president appoints the prime minister, who follows a council of minister. The Chambre des Deputes, the parliament, has 52 members selected every five to nine years.

The government leased a former French base to the U.S. Central Command in 2001 to use in the Combined Joint Task Force Horn of Africa.

Djibouti sits on the Gulf of Aden in Northeast Africa. Its coastline is 314 km long and has a 113 km border with Eritrea, 58 km with Somalia, and 337 km with Ethiopia. It is mainly a semi-desert with highlands. Djibouti has an area of 8,900 sq. mi.

Djibouti’s economy is based on service activities related to its location and free trade zone status. Two-thirds of the population lives in the capital. Most of the remaining people are nomadic herders. There is little rainfall, which limits crop production. Most food is imported.

The U.N. World Food Programme warned in 2005 that 30,000 people in the country faced food shortages.

Djibouti is a regional transit port and international refueling center. There are few resources and little industry. Foreign assistance is required for development projects.

The 40 percent to 50 percent unemployment rate is a huge problem. The link of the franc to the U.S. dollar means inflation is not high. Over the last seven years, per capita consumption dropped 35 percent due to population growth, recession, and civil war. Since Eritrea’s secession, Djibouti has benefitted from being Ethiopia’s primary sea link.

Two major ethnic groups, the Afar and Somali, are present in Djibouti. The Somalis mostly consists of the Issas and the Gadabuursi. Both are sub-clans of the Dir. The remaining people are Europeans, Ethiopians, and Arabs. Somali and Afar are widely spoken although French and Arabic are official languages. Most of Djibouti’s people live in urban environments.

In Djibouti, every town has a mosque. The most famous is the tomb of Sheikh Abu Yazid, found in the Goda Mountains. Muslims observe the Islamic calendar and Labor Day and New Year’s Day.

The constitution provides for equality of religions, but also establishes Islam as the state religion. Family codes prevent Muslim women from marrying non-Muslim men. There are separate courts for Muslims and non-Muslims related to family issues.

Estimates of the Christian population are between one and six percent. Most of the Catholics in Djibouti are foreigners.

At birth, life expectancy is 60 for females and males. Each woman averages three children. For every 100,000 persons, there are 18 doctors.

More than 90 percent of women have undergone female circumcision. This is a pre-marital custom in Northeast Africa intended to deter promiscuous behavior. 94 percent of men are also circumcised.

The hot and arid climate is reflected in Djiboutian clothing. Men typically wear the macawiis, a garment worn around the waist. Nomads may wear a tobe, or loose cotton robe that goes to the knees.

The dirac is worn by women. This is a long, light dress made of cotton and worn over a full-length half slip. Married women often wear the shash, a head scarf. Their upper body may be covered with a garbasaar. Unmarried women do not always cover their heads. Other traditional Arab clothing is also commonly worn.

French education influences the system in Djibouti. There was increased enrollment due to government effort in the 1990s. The education is still underdeveloped. Enrollment was 21.9 percent for females and 29 percent for males.

Hyenas and Horses Create a Conservation Problem in Namibia

How Africa’s Scientists are Thinking about the Pandemic

Insights from the Africa Investors’ Conference

Nigeria Receives the Crumbs of the Oil it Produces

As Work Sites Start To Reopen, CFOs Are Concerned About The Global Economy And A Potential New Covid-19 Wave — PWC Survey