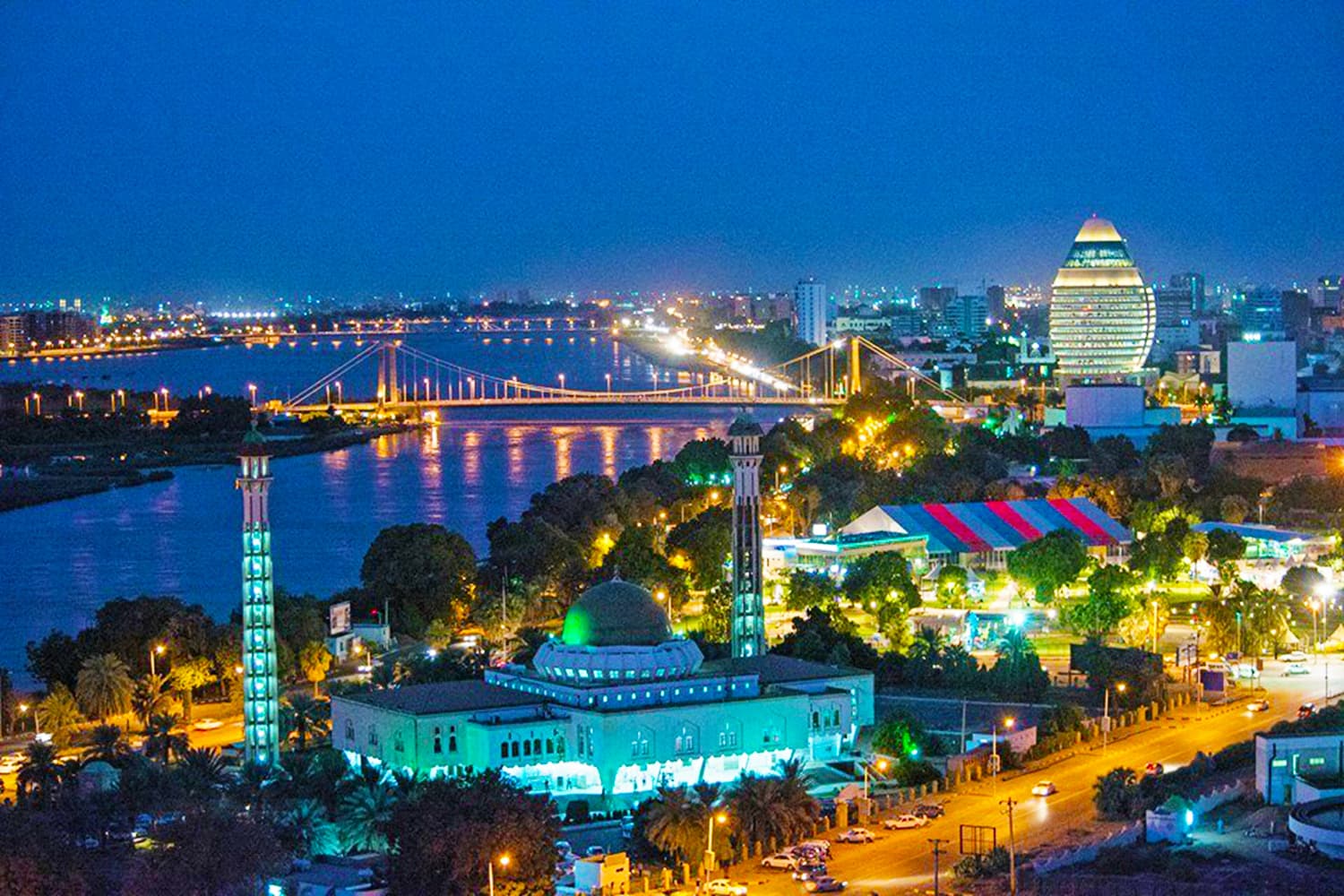 A landlocked country in east-central Africa with Khartoum as its capital city. The country borders Egypt to the north, Eritrea and Ethiopia to the east, the Central African Republic (CAR) to the southwest, South Sudan to the south, Chad to the west, and Libya to the northwest.

Up until its separation from South Sudan in 2011, Sudan was the the largest country in Africa and the Arab world. The population is estimated at 42,256,346 million (2019).

Once referred to as Anglo-Egyptian Sudan between 1899 and 1956, it marked its independence in January 1956 after the United Kingdom and Egypt concluded an agreement providing for Sudanese self-government and self-determination.

Sudan has been part of two civil wars since its independence. The first was when the Sudanese government fought the Anyanya rebel army in 1955 to 1972. The Second Sudanese Civil War began in 1983 when the Sudan People’s Liberation Army/Movement.

Sudan is administratively divided into 17 states ruled by elected governors. These include Khartoum, Gezira, North Kordofan, and South Darfur.

Originally, the president Omar al-Bashir declared there would be dual citizenship allowed between his country and South Sudan, but rescinded the offer after independence. The country’s relations with South Sudan is complex.

The country is a member state of the United Nations (UN), the Arab League (AL), and the African Union (AU).

The climate has a rainy season with high humidity and a drier season, similar to equatorial climates. Most rain falls from May to October.

The main language used is English, as opposed to Arabic. There is a shortage of English speaking teachers in the country.

The majority of the population is made up of Sunni Muslims, with a small number of Christian followers.

Sudanese culture is heavily influenced by the country’s neighbors due to so many of its citizens fleeing the country during the civil wars. There is a great focus on knowing one’s dialect and origin.

Wrestling and mock battles are traditional sports that are popular in Sudan. These were mostly celebrated during the harvests. Basketball is one of the popular modern sports, as is football. The country does not have an Olympics association.

Apart from oil, agriculture and livestock are essential to Sudan’s economic diversification and could contribute to medium-term macroeconomic stability. These sectors presently contribute approximately 35%–40% of Gross Domestic Product (GDP), but could contribute significantly more with greater investment and better governance. Sudan now recognizes the need for greater attention to agriculture and livestock, as reflected in its Interim Poverty Reduction Strategy Paper (I-PRSP) and the Five-year Program for Economic Reforms approved by its parliament in December 2014.

Sudan remains a highly-indebted country that has accumulated sizeable external arrears and has been in non-accrual status with the World Bank Group (WBG) since 1994. At the end of 2015, its external debt amounted to $50 billion (61% of GDP) in nominal terms, about 84% of which was in arrears.

The country railway is 248 km from the Sudanese border to the Wau terminus. There are proposed extensions to Juba and into the networks of other neighboring countries.

Apple Music is Launching its First Radio Show in Africa

Can Khartoum Go it Alone?

Ramadan in Kenya during a Pandemic

Ethiopia Will Soon have a COVID-19 Field Hospital