Bantu tribes dominated the region and traded into the Congo River basin. The country is a former French colony. In 1960 after gaining independence, the French Region known as the Middle Congo became the Republic of the Congo. From 1970 to 1991, the area was a Marxist-Leninist state known as the People’s Republic of the Congo. Multiparty elections were held beginning in 1992 but a civil war in 1997 ousted the government.

The Pygmy people were the earliest inhabitants but were later displaced by the Bantu. The Bakongo, a Bantu ethnic group, also occupied parts of modern day Gabon, Angola, and Democratic Republic of the Congo. Bantu kingdoms like the Kongo, Teke, and Loango, built Congo River basin trade lines.

Europeans first made contact with the area’s people in the 15th century when Portuguese charted the continent’s coastline. Commercial relationships were established. Europeans traded with Bantu kingdoms, offering manufactured goods. The Congo River’s delta was a major transatlantic trade hub. The Bantu power dissipated once Europeans began to actively colonize the area in the late 19th century.

In the 1880s, the area was under French control. The French organized French Equatorial Africa (AEF) in 1908. This colony was made up of Gabon, Chad, Middle Congo (present day Congo), and Oubangui-Chari (modern Central African Republic). Brazzaville became its capital. Natural resources became the focus of development in the first 50 years of French colonial rule. After the Conference of 1944, the Congo benefitted from the expansion of the resulting administrative and infrastructure spending. The colony’s central location in the AEF and the capital’s location there also helped the colony benefit.

Independence was earned on August 15, 1960 as the Congo Republic. The first president was Fulbert Youlou. Labor elements and political parties started a three day uprising causing him to lose power. The military took control and installed a provisional government with Alphonse Massamba-Debat as the head. He was elected president under the 1963 constitution for a five year term. Scientific socialism was the constitutional ideology.

Congo established a relationship with the Soviet Union in 1965 as well as the People’s Republic of China, North Vietnam, and North Korea. Massamba-Debat could not bring factions together and his reign ended with a coup in August 1968. The new president, Marien Ngouabi, participated in the coup. In 1969, he declared the Congo Africa’s first “people’s republic.” Ngouabi also changed his party name to the Congolese Labour Party (PCT). He was assassinated on March 16, 1977. A Military Committee of the Party (CMP) led the interim government. Joachim Yhombi-Opango was the country’s leader, but he was forced from power two years later. Denis Sassou Nguesso became the next president.

Sassou Nguesso formed an Eastern Bloc alliance and entered into a twenty year pact with the U.S.S.R. As time went on, Sassou relied more on oppression to maintain his position.

Pascal Lissouba became the first elected president and attempted economic reforms. In 1997, Lissouba and Sassou began to fight over power. Tensions grew before the 1997 elections. Lissouba’s forces surrounded Sassou’s compound in the capital. Sassou ordered his militia to fight which began a four month battle that damaged most of the capital and killed tens of thousands of civilians. In October of 1997, Angola’s government invaded the Congo to support Sassou. Shortly after, Lissouba’s government collapsed and Sassou declared himself president.

Sassou won 90 percent of the vote in controversial 2002 elections. His two rivals, including Lissouba, were forbidden from competing. His only rival, Andre Milongo, told his supporters to boycott the election then later dropped out. The president received new powers in the new 2002 constitution. His term was also extended to seven years. A bicameral assembly was also introduced. After the elections, the Pool region saw fighting broke out between rebels and the government. The rebels were led by Pastor Ntumi. A peace treaty was signed in April 2003.

Congo-Brazzaville is an authoritarian regime led by Denis Sassou Nguesso. The regime has been accused of corruption, accusations Sassou denies.

Bantu masters control many Pygmies as slaves. UNICEF and other activists are speaking out against this practice. A law to grant Pygmies protections is awaiting a parliament vote.

There are 12 departments dividing the Republic of the Congo. These are further broken down into communes. The departments are Bouenza, Cuvette, Cuvette-Ouest, Kouilou, Lekoumou, Brazzaville, Likouala, Niari, Plateaux, Pool, Sangha, and Pointe Noire.

Congo sits on the Equator in the central-western part of sub-Saharan Africa. The Democratic Republic of the Congo is to the south and east. Cameroon and the Central African Republic are to the north, Angola is to the southwest, and Gabon is to the west. There is a small amount of coast of the Atlantic Ocean.

Brazzaville, the capital, is on the Congo River in the country’s south. It is across from Kinshasa, the Democratic Republic of the Congo’s capital.

Coastal plain exists in the southwest which is the primary drainage for the Kouilou-Niari River. There is central plateau in the interior between two basins in the south and north.

The climate is similar all year due to the country being on the equator. In the south, average rainfall is 1,100 mm and over 2,000 mm in Congo’s center. A dry season exists from June to August. A wet season in the majority of the country has two rainfall maximums, one in March-May and the other September-November.

The Wildlife Conservation Society studied the gorilla population in the Ouessa district in 2006-07. They estimated a population of 125,000 gorillas, who have been isolated from humans by swamps that are inhospitable.

The economy of the Congo consists of agriculture, oil, support services, handicrafts, and government. The government has budget problems and is overstaffed. Oil production has largely replaced forestry as the economy’s cornerstone. In 2008, oil production was 65 percent of GDP, 92 percent of exports, and 85 percent of revenue.

The oil revenues in the 1980s allowed development projects to begin and gave rise to 5 percent annual GDP growth. Due to the government mortgage of the oil revenues, overall government funding has been down. When the Franc Zone currencies devalued by 50 percent in January 1994, the currency inflated that year 46 percent. It has subsided since.

The World Bank and the IMF have continued to support reforms. This work ended in 1997 with the start of the civil war. Sassou Nguesso expressed interest in reviving these reforms when he returned to power, but slumping oil prices and the war’s resumption hurt revenues further.

Currently, internal peace is uneasy and the country has many difficult problems. Recently, diamonds have become a major export as well as natural gas. Allegations that most of its diamonds were being smuggled out of neighboring countries excluded Congo from the Kimberley Process in 2004, but it was readmitted in 2007.

Deposits of gold, base metal, phosphate, and iron also exist. Congo participates in the Organization for the Harmonization of Business Law in Africa (OHADA). To reduce import dependence, the government agreed to lease large amounts of land to South African farmers.

Over 50 percent of the country is Roman Catholic, 40 percent Protestant, 2 percent Animist, 1 percent Muslim, .4 percent Baha’i, and 2.2 percent listed as other. Most of the sparse population is in the southwestern part of the country. Large areas of jungle are nearly uninhabited. This makes Congo one of the most urbanized countries in Africa. Rural economies are dependent on government support.

Congo is linguistically and ethnically diverse, with 62 spoken languages. The Kongo are the largest ethnic group, which can be further broken down into Laari, Pool, and Vili groups. The Teke are the second largest group who live north of Brazzaville. Boulangui are in the country’s northwest.

Before the civil war, there were 9,000 Europeans in Congo, but only a small number remain today. Pygmies make up approximately 5-10 percent of the population.

1.2 percent of GDP was spent on healthcare in 2004 by the government. Private spending was 1.3 percent. A large part of the population is malnourished and there were 20 physicians per 100,000 people. Several percent have HIV among 15-49 year olds.

Education is supposedly free for those under 16, but there are additional expenses. 44 percent were enrolled in school in 2005. This was far higher at 79 percent in 1991. There are universities in the county, including Marien Ngouabi University. It offers medical and law programs, among others and is the only public university. French is the language of instruction at all levels. The French system is the country’s model. The political and economic issues have hurt the education system. Children often have to sit on the floor. Private schools exist but they lack technical knowledge. It is not uncommon for parents to enroll children in private schools and find they cannot afford the payments. 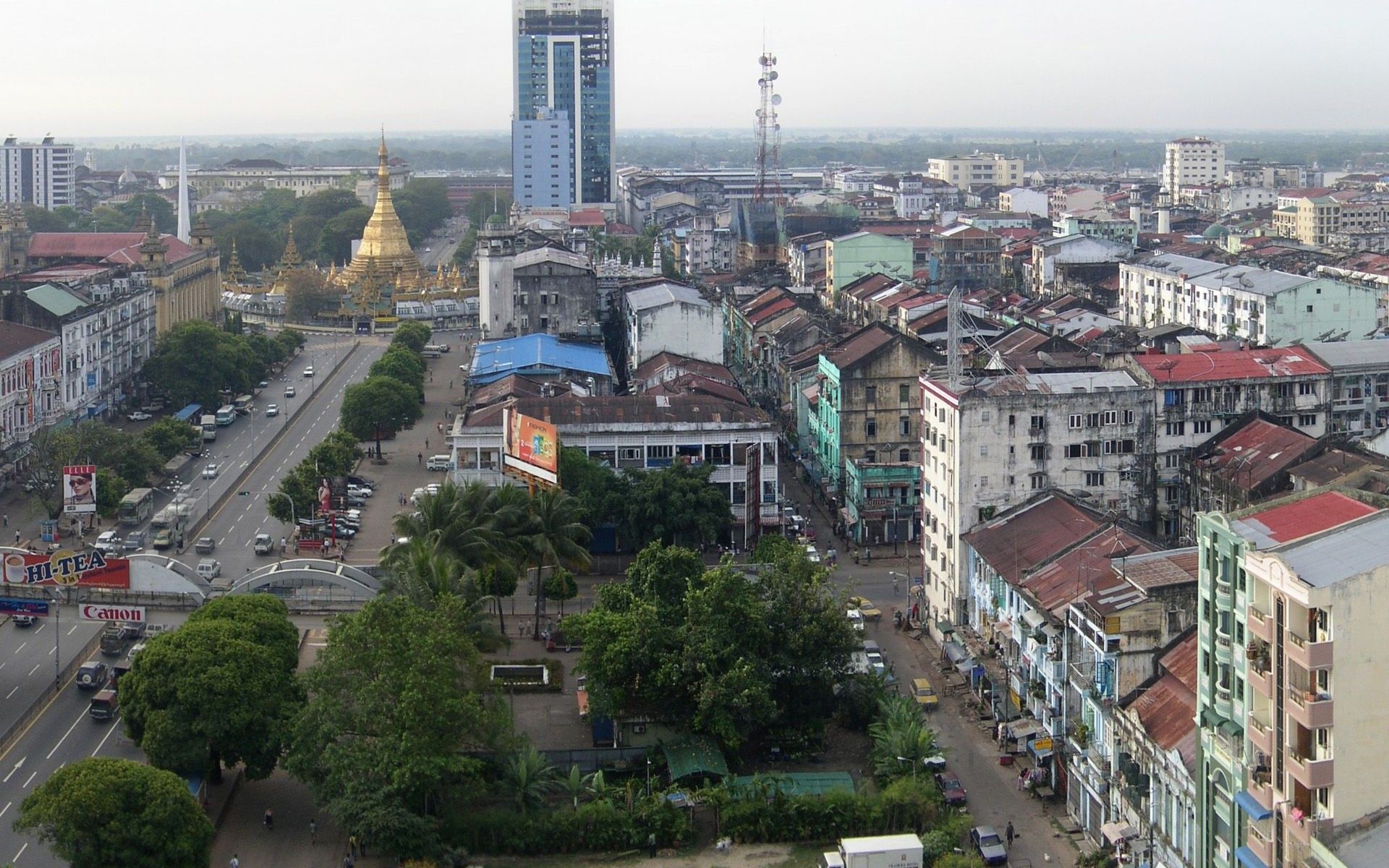 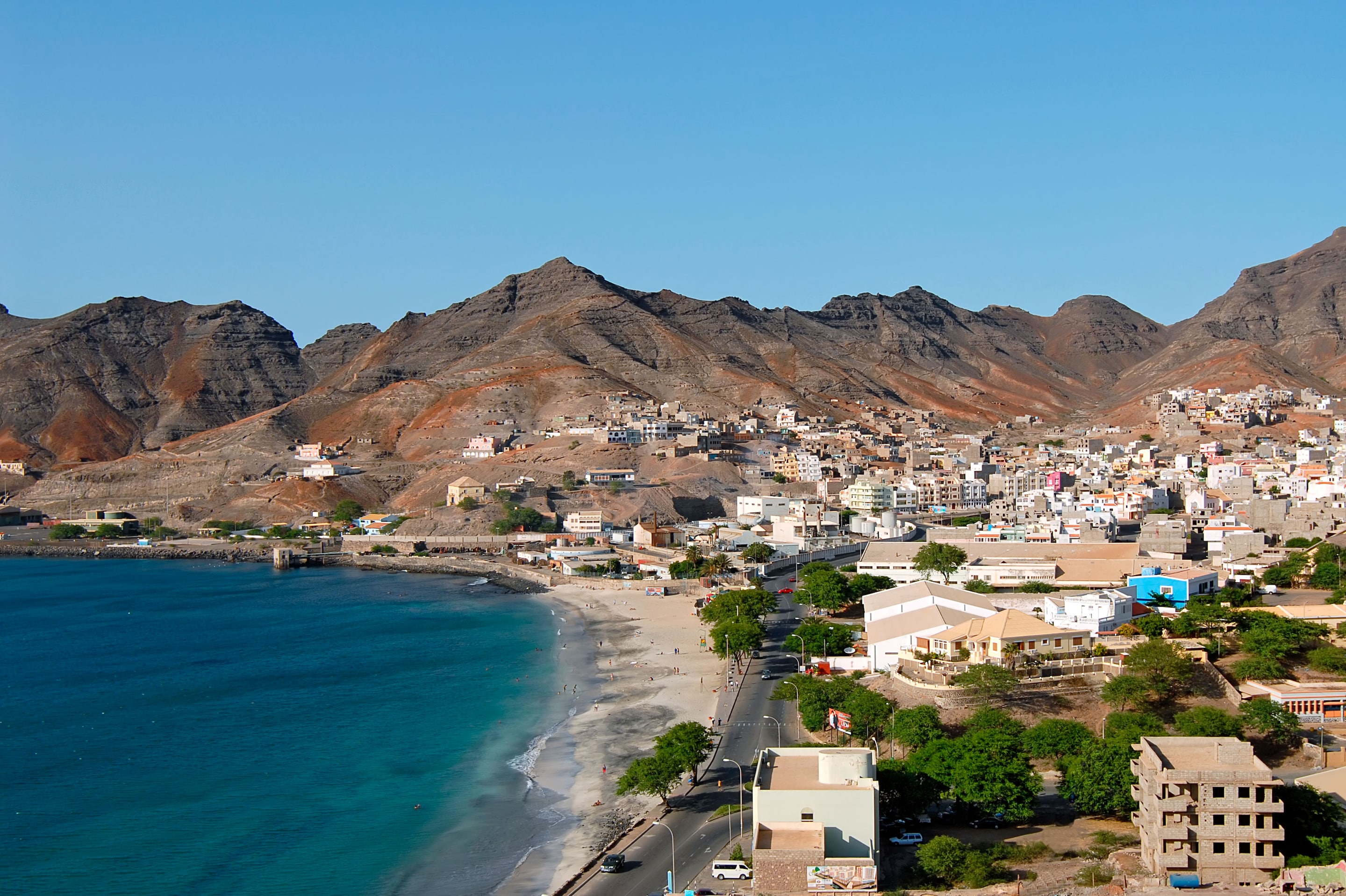 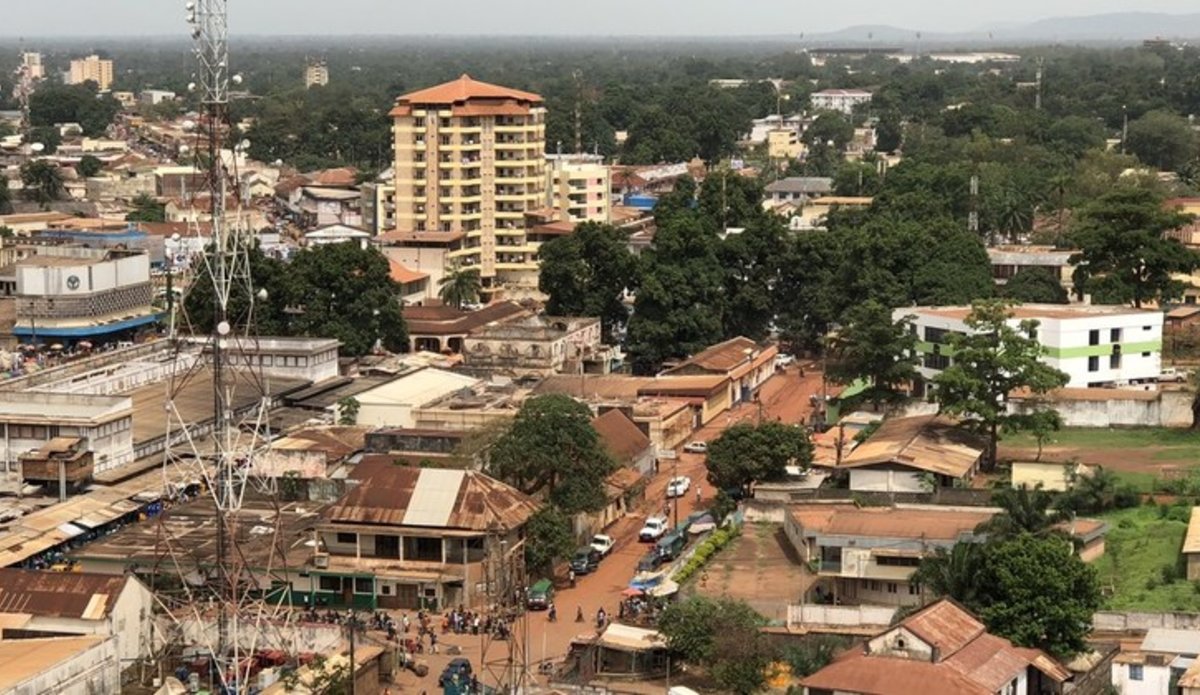 Did You Know Afro-Bolivians are Still around Today?

With a New Museum, African Workers Take Control of Their Destiny

African Hospitality In The Heart Of Cape Town